How to Recycle?​
Recycling Mythbusters​

Recycling is a smart and sustainable waste disposal solution for our community, our economy, and our natural resources. Depending on the commercial industry, the average organization can recycle 30-75% of their waste stream. So what are the benefits, why do it?

What does Recycling do for You? 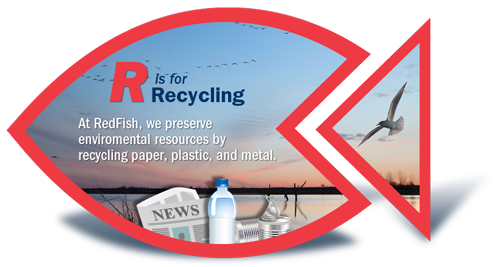 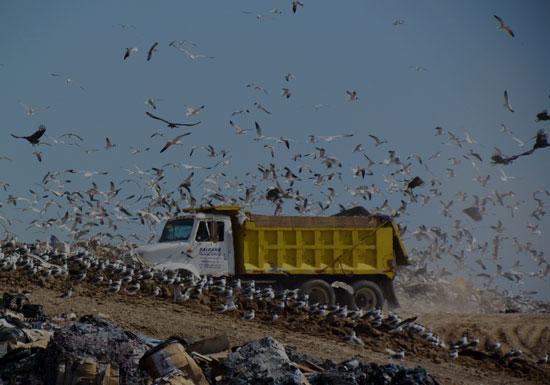 Did you know that approximately 81 school buses worth of trash go to the Brownsville landfill each day?

Did you know that by the year 2040 there will be more plastic in the ocean than fish? 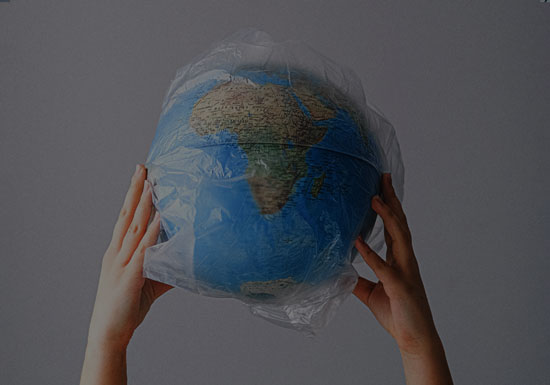 The United States makes enough plastic film each year to shrink-wrap the state of Texas. 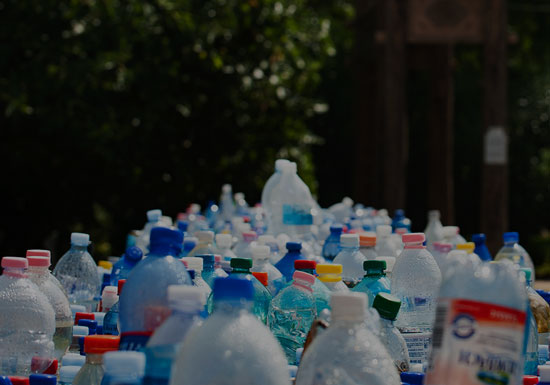 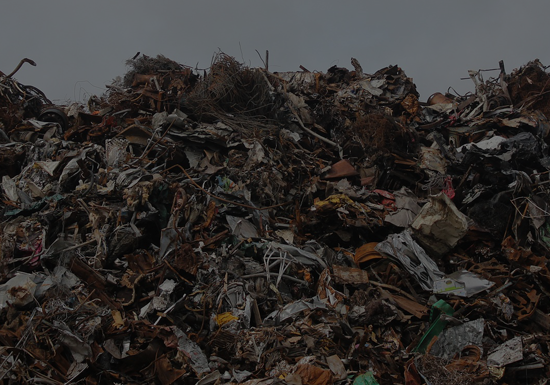 About 900 tons of trash go to the Brownsville Landfill each day. Together, we can reduce the amount of trash going to landfills.

Using the WARM model, if all of the 37.4 million tons of single-family recyclables were put back to productive use instead of lost to disposal, it would reduce U.S. greenhouse gas emissions by 96 million metric tons of carbon dioxide equivalent, conserve an annual energy equivalent of 154 million barrels of oil, and achieve the equivalent of taking more than 20 million cars off U.S. highways. THE RECYCLING PARTNERSHIP | 2020 STATE OF CURBSIDE RECYCLING REPORT 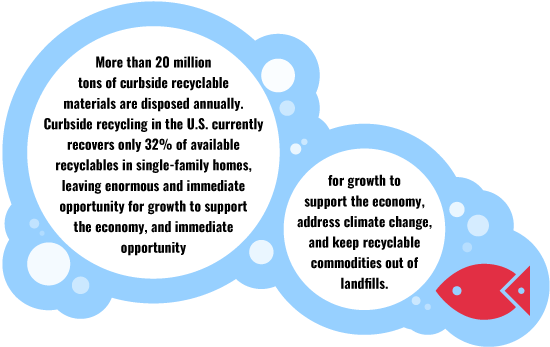 Together, we can reduce the amount of trash going to landfills, keep our ocean clean, and provide a better and cleaner future for our children. 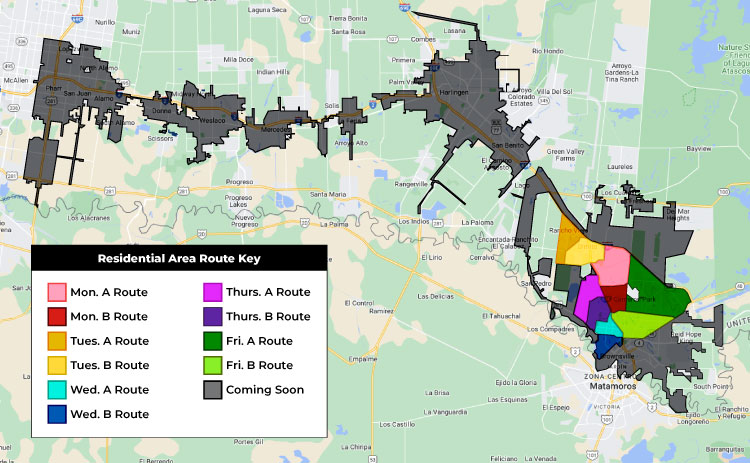 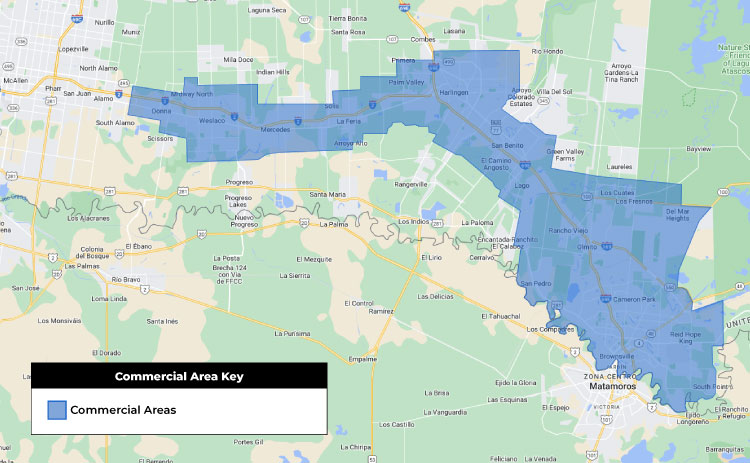